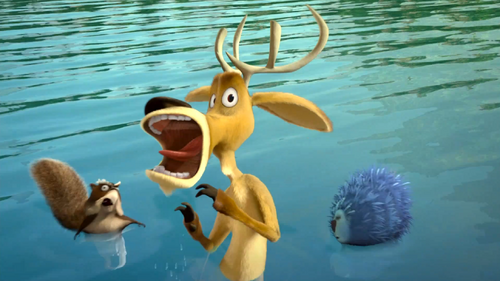 Sony Pictures Animation– was established in May 2002 in order to enable Sony Pictures Entertainment to tap into CGI movie scenes and to develop characters, stories, and movies that are best realized through digital production. Its first full feature film was…